3D printing has made a huge difference to product development. The relatively low cost of getting prototype parts manufactured allows engineers to experiment more and test their ideas before settling on a final design. Arguably this has a positive effect on the end product and, of course, for the customer who benefits from the best possible solution.

Recently 3M filed a patent for a new type of 3D printing technology that could lead to the manufacturing of fluorocarbon-based plastics, also known as fluoropolymers, which are used in everything from aerospace and defence applications to non-stick cooking surfaces.

The future of manufacturing

Low volume manufacturing has already embraced additive manufacturing, with it yet to break the seriously high volumes and regular manufacturing markets. Where companies are reaping the rewards is in the building of subassemblies, tools or jigs to reduce costs and long lead times.

However, some cutting edge firms are embracing 3D printing and new technology, with construction firms using additive manufacturing to produce modular construction components and even drones for site inspection and monitoring. Size had previously been a limiting factor, but now Stratasys has unveiled a machine that prints on a vertical plane enabling practically unlimited part size in the build direction, the company claims.

Worldwide, companies and factories are pushing the additive manufacturing industry to the next level. Sheffield University’s Factory 2050 was built with the key objective of developing high value manufacturing production over short run cycles with limited downtime.

It is interesting to note how major OEMs, especially those in the automotive market, are taking the lead in experimenting and investing in this technology.

3D printing start-up Carbon has brought in GE, BMW and Nikon as strategic investors and BMW has already produced some 10,000 parts with Carbon’s machines so far, mainly for its Minis in Germany.
Peugeot has announced a partnership with Divergent 3D, a U.S. company that last year showed off a supercar built of 3D printed structural components. The French car maker said it would start by using Divergent’s technology to make prototypes and then later explore on how to extend the same into mainstream production.

Honda has used a 3D printers to manufacture the outer panels for its ‘MC-Β’ compact electric vehicle (EV) and Ford has said that one of the immediate applications it is exploring is tooling.

With forward-thinkers leading an industry where the sky is the limit, does additive manufacturing have the ability to replace manufacturing as we know it? At the moment this seems improbable due to the length of time each part takes to print. But with the speed of advancements in this technology we can’t discount its potential impact. 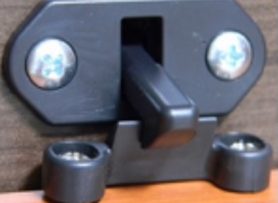 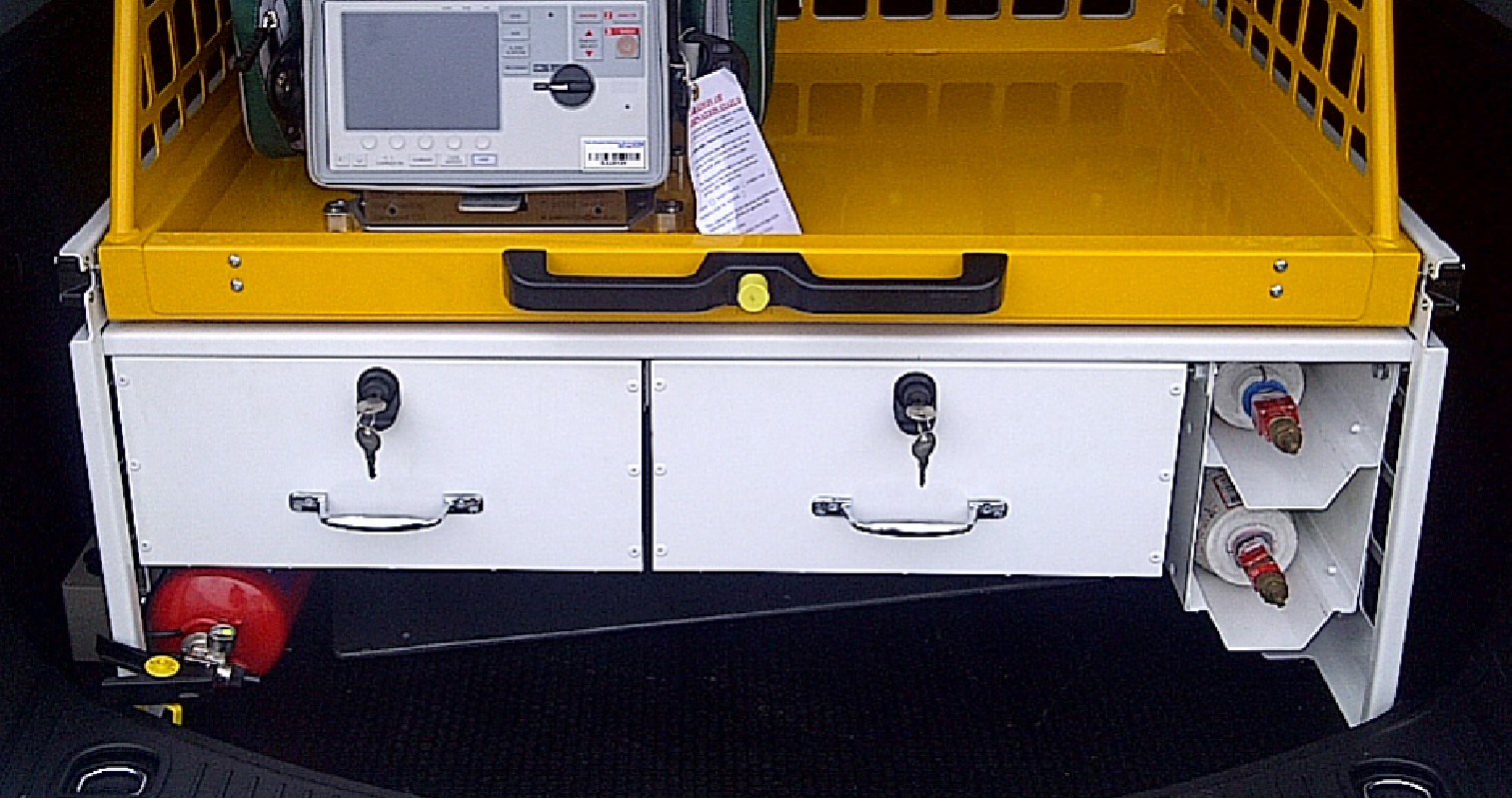 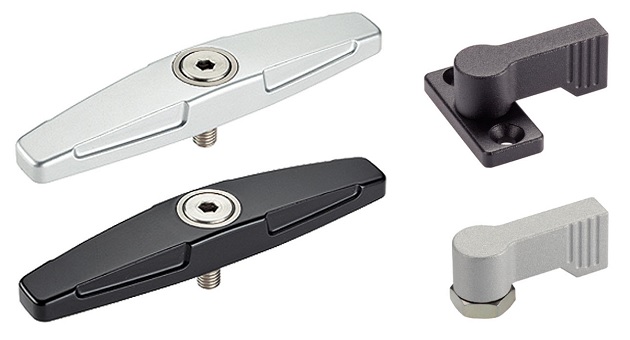 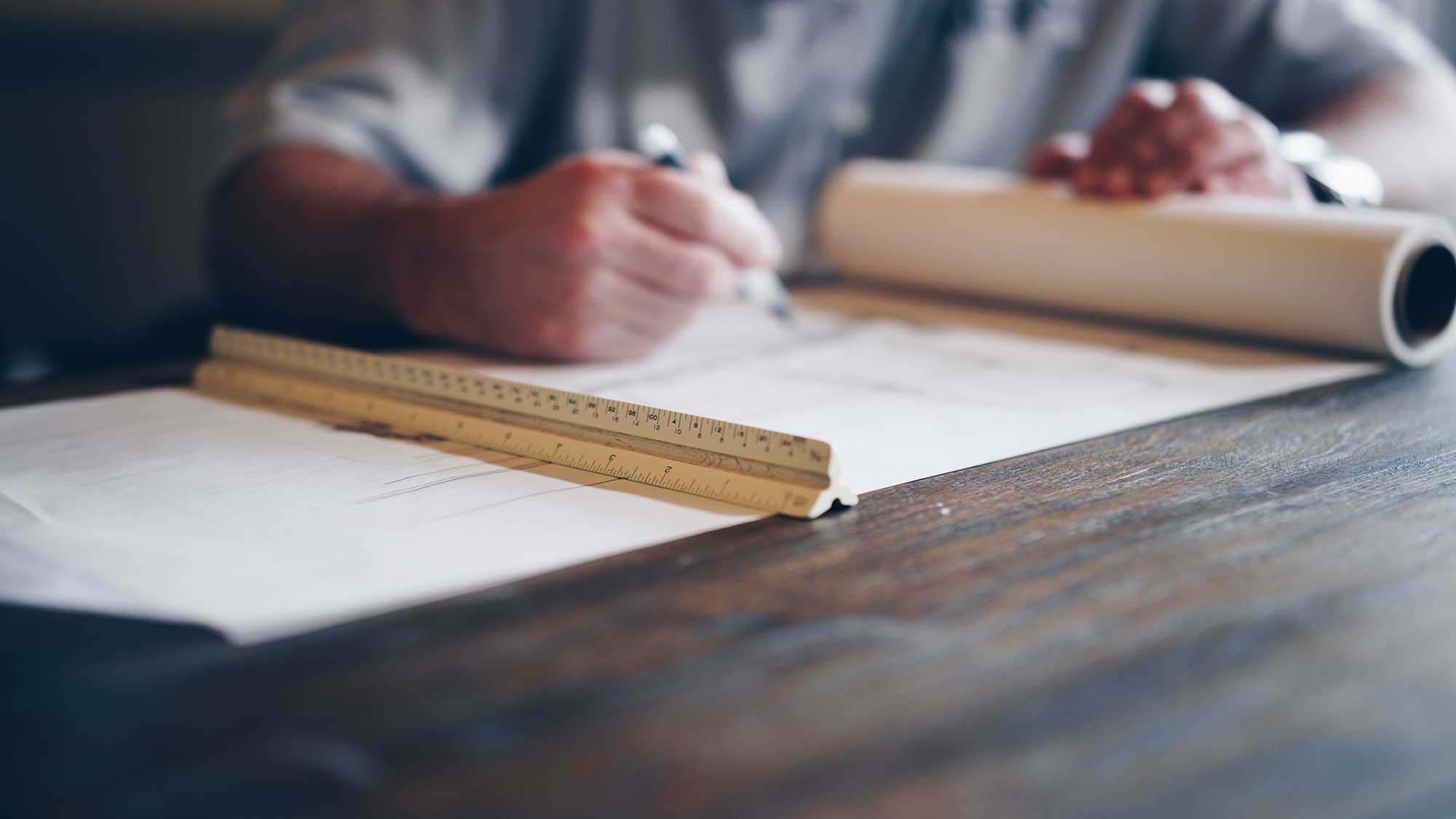 ROLLONS NEW TELERACE This great functional and aesthetic redesign of Rollon's Telerace telescopic rails introduces a version with hardened and ground raceways for increased durability and excellent sliding quality. A… 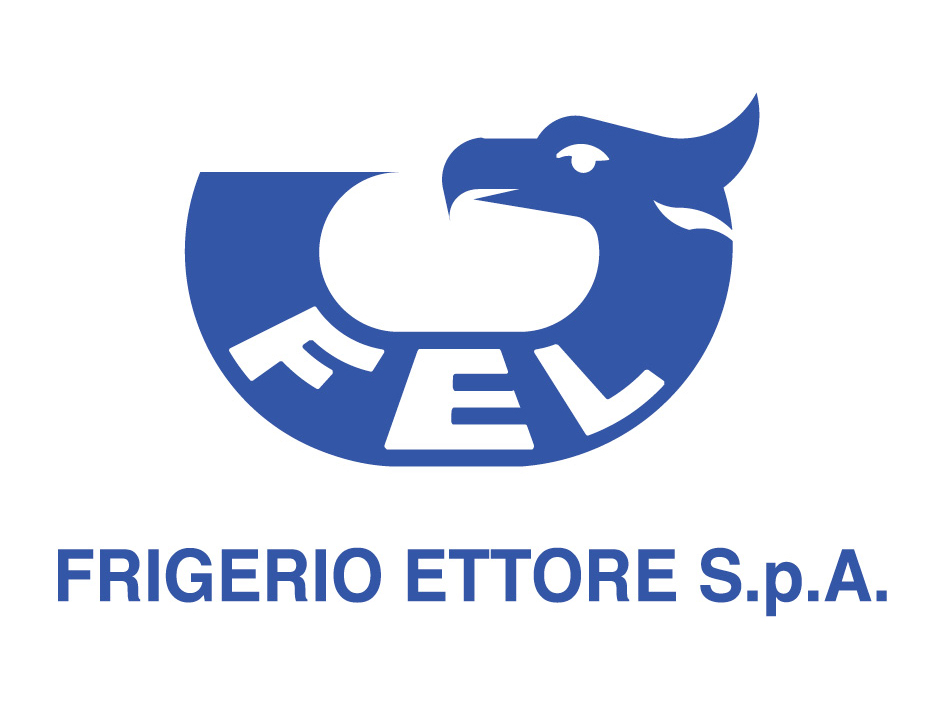